Engineer’s Corner: How I Became Interested And Focused On ICF Construction

I kept telling myself there had to be a more robust building method out there, especially for “earthquake country!”

For most of my career, I’ve worked with concrete. Early on I worked for heavy civil contractors on sewage and water treatment projects, midrise concrete framed commercial projects, and similar projects. I became very interested in conventional concrete formwork, and shoring design, and as a result, that became my engineering focus. I came to the USA in 1983 with Peri Formwork Systems, to set up their West Coast engineering department. Having a European background, I was astonished to see so much wood frame construction in both residential and commercial structures. In Europe and the UK, at that time, buildings were predominantly brick, masonry, or concrete. Wood frame construction was, and still is, the predominant method in the western United States, and especially in California. Yet it has repeatedly been proven to be an inappropriate building method, which has been tested to its limits, and beyond, as a result of every major earthquake.

I was living in Southern California in 1994 and experienced firsthand the devastation caused by the 6.9 Northridge earthquake. I formed Dave Gowers Engineering LLC in 1990, and while most of my workload involved the design of concrete forming and shoring solutions, I was also engaged in forensic engineering. This frequently required investigating structural defects and/or failures. After Northridge, I inspected about 650 earthquake-damaged residential and commercial structures. In almost all the wood-framed residential structures, I repeatedly saw the same defects: splintered wood members and failed fastening and connector systems. These structures, albeit designed to current code (the Unified Building Code, or UBC), had failed miserably to resist seismic forces.

I kept telling myself there had to be a more robust building method out there, especially for “earthquake country,” which covered almost 1400 miles of the entire Pacific seaboard! I acquired my primary PE in California, but when my wife and I relocated to Oregon in 1999, I added an Oregon PE license, and shortly after a Washington PE license, and expanded my forming and shoring design services to the Pacific Northwest in addition to California. Those early years were somewhat challenging, for while California designs had to be compliant with the UBC, Oregon and Washington had each adopted the International Building Code, or IBC. The difference between the two codes was significant, particularly regarding both the seismic and wind analysis methods.

It was around 2003 when I first discovered ICF construction, and I was immediately hooked, as the saying goes. Not only did ICF use concrete as its primary strength element, producing shear resistance close to 10x that of single-shear wood frame, but it simultaneously provided an incredible increase in the wall assembly R-value. At that time, the code requirement was R-13 for walls, and the calculated value for an ICF wall was typically around R-23. But thanks to the concrete’s thermal mass, the performance R-value of a 6-inch core ICF wall was closer to R-50! While I had engineered some wood-framed projects, I immediately embraced ICF’s potential, and for the past 10 years, 80% of my work other than concrete formwork and shoring assignments has been ICF projects.

Over the years, I’ve received comments such as this from a satisfied homeowner in Grants Pass, Oregon: “Checked the outside temp today in the late afternoon, 104 degrees F, but inside it was only 76 degrees F. We have no air conditioning running! It’s all due to the energy efficiency of the ICF.” In Iowa, a client reported needing no heating throughout winter to keep the interior temperature of their ICF pumphouse above freezing. Another Iowa client reported not needing to run their heating system until Christmas due to the high energy efficiency of the ICF building envelope.

In conclusion, my quest and my passion are to promote ICF construction to the max, to continue to offer efficient engineering solutions, and to generally spread the word about the long-term cost savings and security of living in an ICF-built home. It’s been quite a journey and I have had a lot of conversations about ICF with prospective clients. Many times what starts as an idea develops into an intent and culminates in a very satisfied client living in a highly energy-efficient home. It doesn’t get any better than this! 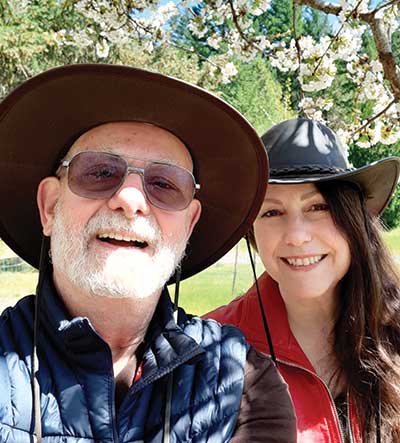 Over the past 18 years, Dave Gowers has produced structural design solutions for more than 170 ICF projects, both residential and commercial. Dave resides in Southern Oregon with his wife and business partner, Jennifer. Dave holds a PE license in 14 states/territories, is the principal of Dave Gowers Engineering, LLC, and is the co-principal of Cascade ICF, LLC. Reach him at 541-660-9661 or dave@dgengineering.com. 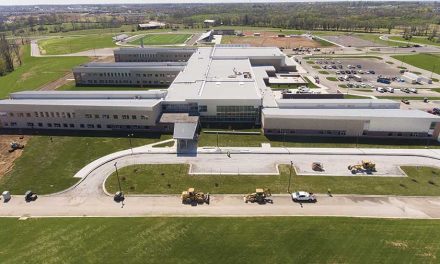 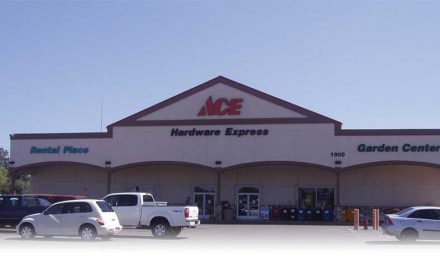