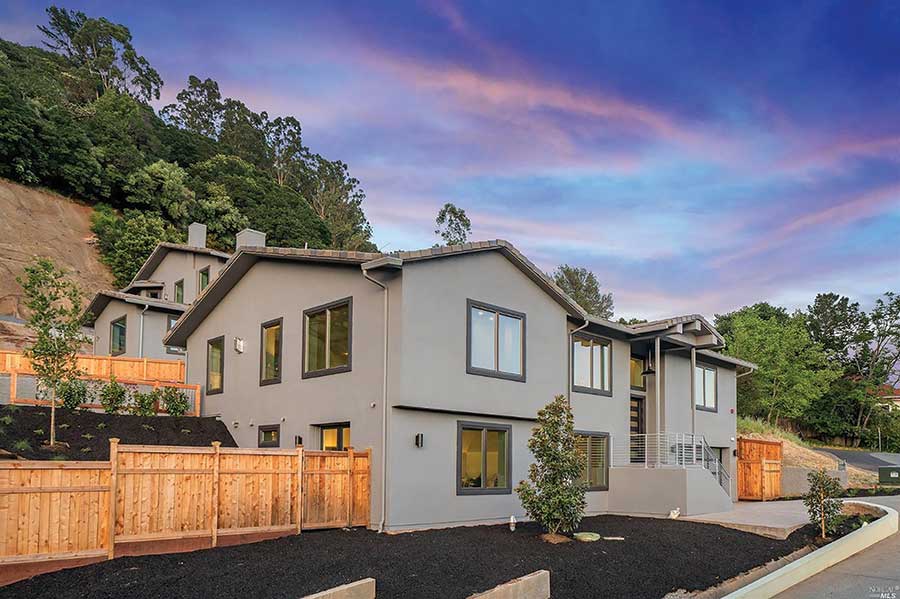 After the devastating 2018 California wildfires, area residents have taken a close look at how to build in a safer, more fire resistant manner. Developer Dan Schoenfeld is one of them. He visited the IntegraSpec ICF exhibit at the World of Concrete tradeshow, and after learning of all the advantages the system offered, decided to use it to build a pair of homes in San Anselmo, located north of San Francisco in Marin County.

Nicholas Nikiforuk, an IntegraSpec executive that lives in the region, worked with the developer to convert the plans to ICF and find a qualified contractor.

The all-concrete homes are earthquake-proof and virtually fireproof, with reinforced concrete walls, a sloped concrete roof, and fire-resistant roof tiles and wall finishes. From the outside, though, they don’t look much different than any of the other homes in the neighborhood. As an additional bonus, each home meets Net Zero standards as well.

Each house has about 3,400 sq. ft. of floor space. The entire building shell is made of ICF material, including footings, floors, walls, roof and retaining walls.

Work began with the footings, which in order to meet seismic standards measure five feet wide and 18 inches tall. Both homes are located on a hillside and designed with lower level walkout basements, with the upper level entrance at grade on the other side. The basements double as retaining walls, with wall heights varying from 10-14 feet. The ICF walls were stacked all the way to the gables, and then work began on the sloped concrete roof.

Like the walls, the roof also utilized a foam forming system. Insul-Deck was set on an angle to create vaulted cathedral ceilings and cantilevered overhangs. The soffit overhangs and eaves were all poured monolithically with the roof. False dormers were created with large blocks of EPS, then skirted with rebar and poured with a concrete cap. The false chimneys were created using a similar technique. The entire shell from the footings to the roof is all tied together into a single monolithic structure, which is not only incredibly strong, but also remarkably efficient. Nikiforuk calls it “a passive geothermal shell equivalent to a cave above ground.”

He reports that the biggest challenge of the job was not the construction itself, but the weather. After the 14-foot deep excavation took place, heavy rains led the hillside to collapse onto the ICF footings. Once that mess was cleaned up, crews tarped the hillside and then worked late nights under lights to get the walls placed and poured ahead of the next giant storm. Nikiforuk says, “The ICF crew never stopped working even though all other projects shut down in the area.”

Both houses were designed and built to Net Zero standards. This year (2020) California is implementing a new law requiring all new residential structures to be Net Zero. Nikiforuk says, “These houses set an example to the industry. Hundreds of people have toured these two houses during and after completion. Many real estate firms looking for ‘Green Built’ technology brought clients here. Numerous people toured the projects after the Santa Rosa fires looking for a sustainable alternative to rebuild their homes. The local planning department frequently visited during construction to learn more about the technology.”

In fact, the houses won the ACI Green Environmental Award for outstanding use of concrete technology.

The owners are very pleased. Given the severe weather conditions, the construction time was acceptable, and the crews kept the project within budget. 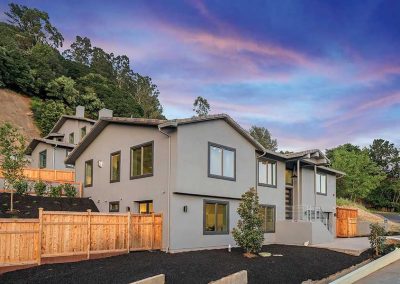 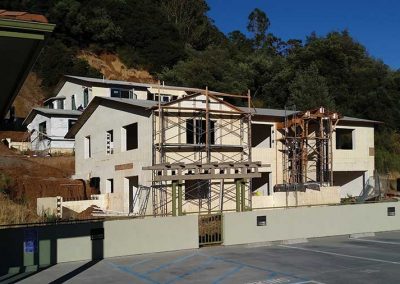 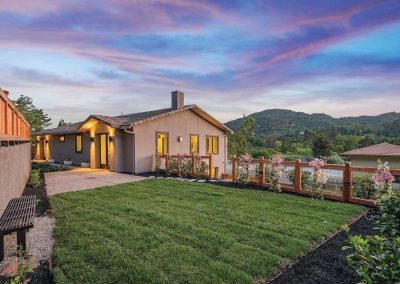 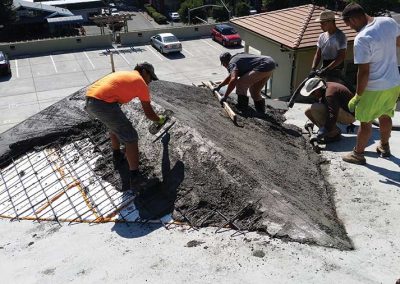 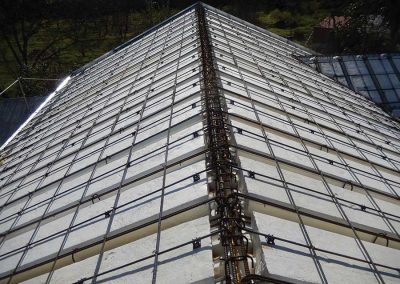 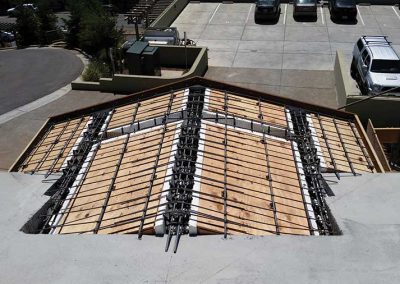 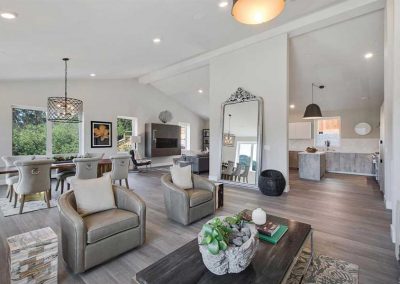 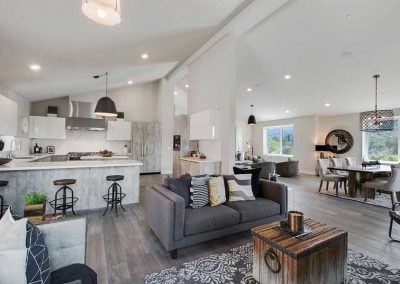 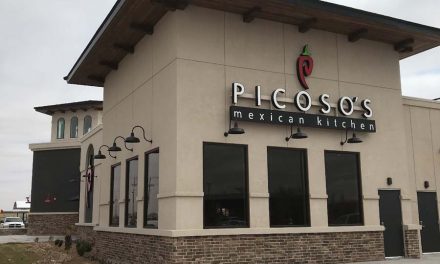 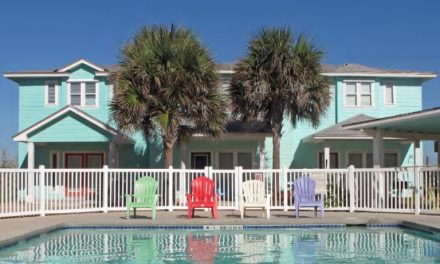 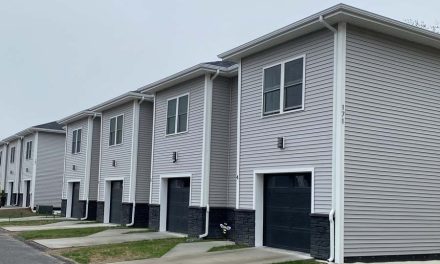 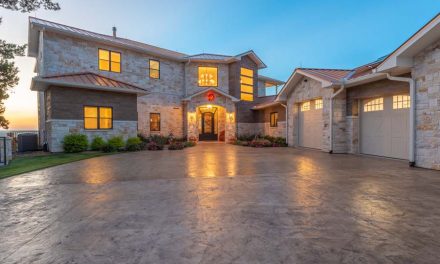