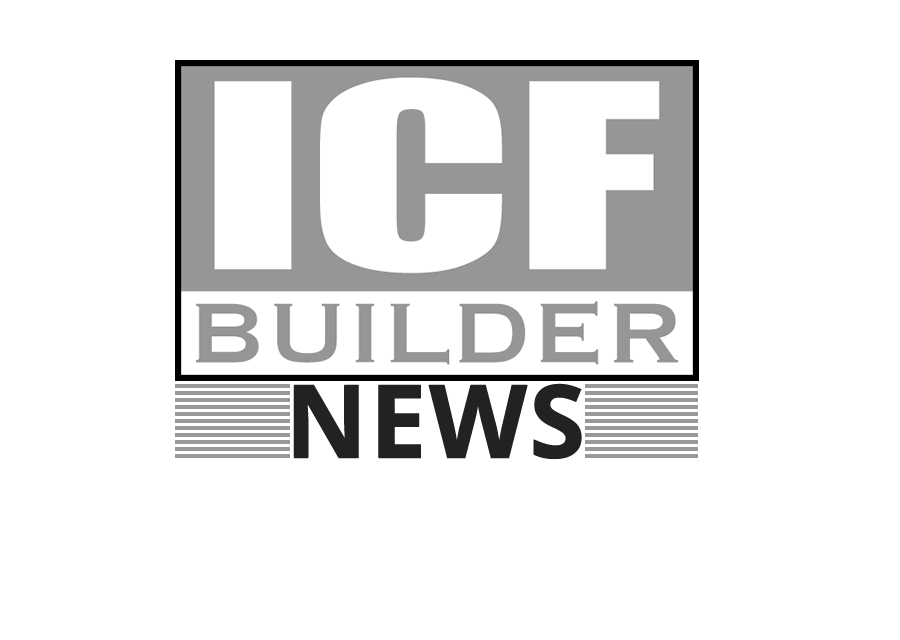 The ICFA has contracted with an independent, third-party auditor to estimate the size of the ICF industry and analyze regional growth trends.

Previously, the ICFA has relied on member firms to report the volume of ICFs shipped by state and province every six months. As these firms compose only 60% of the industry, many lacked confidence in the resulting statistics. The new audit will hopefully correct that.

The research was performed over the summer by Construction Marketing Associates, Inc. The results will be presented at the Fall ICFA convention in St. Louis.

Leading economists now say that the housing slump, which began last year, is still a long way from over.

Speaking just prior to the Southeast Builders Conference (SEBC) in July, economist Mark Zandi of Moody’s Economy.com stated, “The worst of the decline is over, but you’re a long way from recovery.”

Charles Shinn at Shinn Consulting explains, “In a housing downturn there are typically three phases: 1) The market softens; 2) The banks tighten up credit; 3) Consumer defaults and foreclosures. The first phase has been underway for almost two years. The second phase has started. Banks are tightening credit and…lenders are getting back to old-fashioned make-sense lending. Although we are not quite through with phase 2, phase 3 has already begun.”

“When do we turn the corner?” Shinn asks. “The earliest will be mid-2008, depending on the impact of exotic mortgages.” He notes that $500 billion in adjustable-rate mortgages (ARMs) will reset this year. “These borrowers can’t refinance, so there will be an increase in 2008 foreclosures. Along with this, there will be a continued weakening in activity and prices.”

ICFs a Hit in Maryland

ICF homes have been promoted all summer in Maryland, thanks to the Maryland Ready Mix Concrete Association and local media.

The multi-city home show has reportedly boosted interest across the entire construction industry.

In the city of Denton, a two-story ICF home participating in the show has been a hit with neighbors, builders, and realtors. The primary realtor in the development brought several clients to the house, and other potential buyers scheduled private tours after attending the open house. The builder of the home has seen an increase in the number of requests for ICF bids.

The July portion of the show, in Annapolis, featured two ICF homes. Because both were in the construction phase, they attracted more tradespeople than buyers. The local paper, the Annapolis Capitol, ran a timely and informative article outlining the benefits of ICF construction.

The show moved to Frederick in August, where about 100 visitors toured an enormous 14,000 sq. ft. ICF home. The Frederick News Post ran an article in the business section and plans to run another feature in their Fall Home section later in the year.

Tom Evans, Promotion Director for the Maryland Ready Mix Concrete Association and Promotion Council, says, “I think this has gone pretty well so far, and I look forward to doing something similar next year.” Two more open houses are still to come in October: Cumberland and Ocean City.

A new NAHB course, Disaster Mitigation for Residential Construction, was taught for the first time in New Orleans. The class was funded by PCA and FEMA, with input from the Institute for Business & Home Safety.

The 4-hour course is designed to give builders and designers an overview of how to make structures that stand up better to hurricanes, tornados, floods, wildfires and earthquakes.

“ICFs are mentioned prominently in the course,” says Jim Neihoff, residential manager at PCA. “Of course, they are not featured exclusively, but the class does mention them and the advantages they offer in creating disaster-resistant structures.” 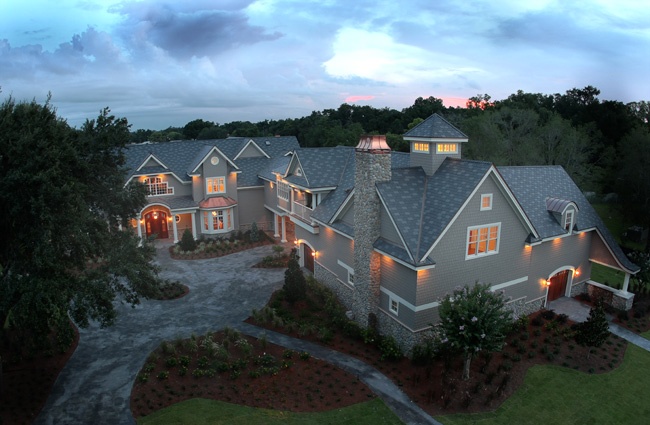 The New Southern Home program is backed by the Florida Home Builders Association and is considered the premiere show home in the Southeast, a tradition that began in 1988. Like its predecessors, this year’s 10,200 sq. ft home is designed to showcase what luxury living in the southern United States may look like in the future.

“Greenblock is proud to be a part of this project,” says Jim Leatherman, National Sales Manager for Greenblock. We’re looking forward to introducing builders and home owners to energy-conserving, sustainable and environmentally responsible building technologies.”

“One of the main goals for the house was to be as environmentally friendly as possible,” says owner Jim Krantz. “We chose ICFs for the exterior walls of the house because of their extreme energy-efficiency. Greenblock was the natural selection because they are a Florida-based company that offers a total solution of both supplying and installing their ICFs.”

“Our insulated concrete forms also provide walls that are strong enough to stand up to the hurricanes and tornados so prevalent in this region” says Leatherman.

More information on the home is available at www.sebcshow.com. The home will be open to the public through the IBS show in January 2008. 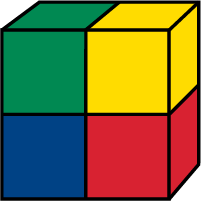 BuildBlock Building Systems has received final code approval from the Canadian Construction Materials Centre (CCMC). The CCMC Report states, “BuildBlock Insulating Concrete Forms can serve as a wall forming system, resulting in a monolithic concrete wall in compliance with the intent of the National Building Code of Canada (NBC) 1995.”

A copy of the evaluation report, # CCMC 13283-R, can be viewed on BuildBlock’s website www.buildblock.com. The company is expecting to receive ICC code approval as well within a few weeks.

The American Concrete Pumpers Association has released a new safety DVD titled “The More You Know, The Safer It Gets.”

The video features a character named Bob, who leads viewers through various checkpoints as he goes through a typical day in the life of a concrete pump operator.

“This is a different method of getting our safety message out there,” says Christi Collins, Executive Director of the ACPA.

The DVD, available in English and Spanish, can be purchased at www.
concretepumpers.com, or members of the ACPA can request a free copy by calling (614) 431-5618.

Rastra has opened a new plant in Albuquerque, New Mexico, to serve the southwestern part of the U.S. The company manufactures the Rastra Block, a composite ICF made from EPS and portland cement. The company uses waste EPS foam collected by the Recycling Coalition of New Mexico, which has been highly successful. The Rastra plant is currently running a two-shift operation to keep up with demand.

The company has another facility under construction near Columbus, Ohio, set to open at the end of this year. Rastra will recycle foam at that facility as well, provided by the Solid Waste Authority of Columbus Ohio (SWACO).