This year’s ICF Association meeting just adjourned in Orlando, Florida. The ICFA has endured many challenges since its inception in 1995. The association has awkwardly turned in many directions since the early days of the staff dancing and singing “ICFA” on stage to the tune of pop music group The Village People’s hit song “YMCA.”

There is little doubt that the association has survived the past 15 years as a result of the many associate members who contributed an immense amount of money and energy to encourage unity among the highly fragmented direct stakeholders of the industry. For this, I believe that a heartfelt “thanks” is not enough to let them know that they are very much appreciated.

I feel that we should be the member group that leads the charge for action. After all, we are the backbone and lifeline to the success of the industry. If the pioneering, risk-taking spirit of the installer didn’t exist, then many manufacturers would have long ago disappeared. If it weren’t for the installer forging new paths and assuming a considerable risk saying “yes it works and I can do it”, the market share of ICF today would be negligible compared to what it is.

The association has an entirely new persona, one that perhaps may not appear to be contractor-oriented, but one that needs the input of the installers. The new executive director, Betsy Steiner, said it best when she said “we want to know our members by name and even by voice recognition when we pick up the phone…and we don’t have caller ID”.

As discussed in the meeting, there are many roadblocks and issues ahead. Unfortunately, I don’t believe the association can single handedly mitigate these without more support from the very group that seemingly is always in a minority. Without direct contractor feedback to entities other than the ICF supplier, the system will not flourish.

If you want to make a living in the ICF industry, no matter what your thought on the value of membership is, consider membership in the association as an investment in your future. There is also power in numbers, the more members contributing a small amount, the greater the potential influence we have with potential issues.

I believe that if you are reading this article and you are not a member of the association, yet hope to generate business based on ICF, then this is the time to become a member, bring a voice to these meetings and become a part of the industry that shapes the future. (I have always said that the three “complimentary” subscriptions were alone worth the dues of a contractor member.)

In my opinion, industry associations are a reactionary organization; they are much like the cardiovascular system of the human body. They are fed information from the veins of the industry, they reprocess the information, providing a positive life to it and send it back to the same places it came from to make a positive improvement. If we don’t have a larger number of active contractor members, then we will despondently be relying on the larger arteries (distributors and manufacturers) to do what they cannot do alone. There has to be significantly more contractors using ICF than there are manufacturers, there must be more manufacturers than suppliers of raw material. Associated product manufacturers must see growth as well as profit in order to help the industry with new and improved materials, methods and processes in order to justify involvement.

I think this year’s expo and meeting was by far the best one yet. The expo, although condensed from past years, offered by far the best venue to network, discuss, and problem solve all types of issues among a highly diverse crowd.

Clearly, we are witnessing consolidation in all walks of the industry, no doubt brought on by the current economic times. This too is a wake-up call to everyone involved with ICF as we must adapt to survive. This meeting is clearly the “turning point” that Dean Seibert so eloquently presented in a meeting a few years back. Will we react with an industry course that propels us to the forefront so that we can capitalize on these opportunities? 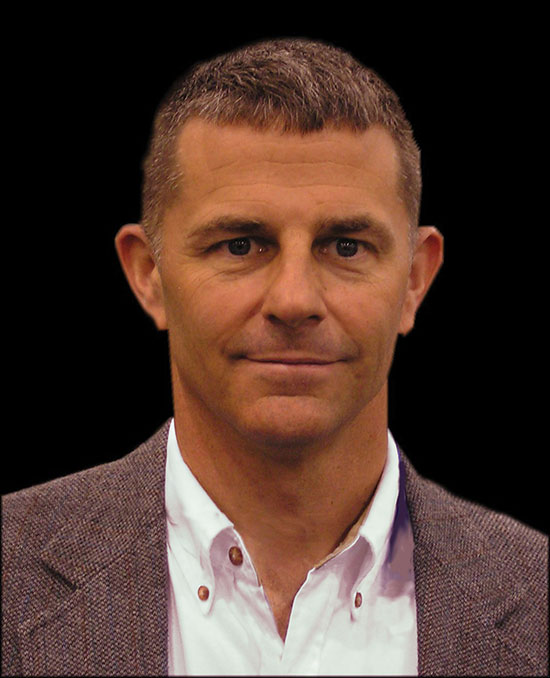 Have a construction question you’d like answered? Email your question to Ian at AskTheBuilder@icfmag.com. 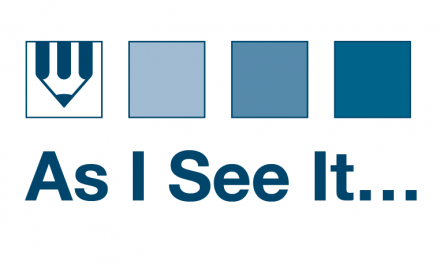 ICFs and the Stimulus