It Beats a Tent 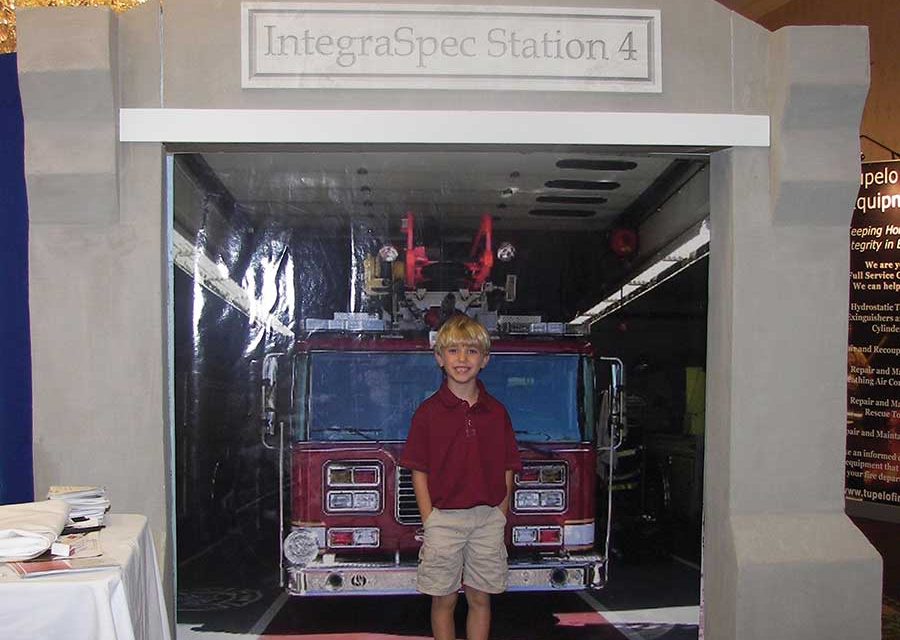 Recently, I attended a state convention of Volunteer Fire Departments. I was there to expose these departments to ICF construction. While talking with the attendees, I found myself following my usual politically correct position of saying that wood, metal buildings and concrete block were good forms of construction for fire stations, but ICF would be better. The more I said it, the more I realized how disingenuous I was. I have seen too many first responder facilities destroyed by hurricanes and tornadoes. Not only does this lead to the damage and destruction of very expensive equipment, but it puts the lives of the first responders in jeopardy. However, I will say this for metal building and wood construction: It beats a tent.

Many of the fire chiefs I spoke with told me about their limited construction budgets. Most of them were funded by small tax assessments and donations. I could not help but wonder what their reconstruction and equipment replacement budgets would be.

In the past, the vast majority of departments have chosen pre-engineered metal buildings or wood structures that their volunteer labor force could construct in order to minimize costs. As we talked, it became more and more apparent that they needed ICF construction. They needed a building to protect their trucks and equipment as well as a safe room area to protect personnel. Even beyond safety, they needed an energy efficient building that had low power bills. I was unaware until recently that even if they do not cool their structures (gosh, give the guys some air conditioning), they have to heat the entire building in winter to prevent the equipment from freezing, which would render it useless during an emergency.

The need for protection that we all rely upon during times of emergency is something we can no longer ignore. There has to be a viable solution.

When discussing this issue, we all agreed that using ICF construction in its typical practice would be more expensive than some of the other alternatives. So, we set out to find a solution to a very real problem.

First, you might be amazed at how many fire departments are manned totally by volunteers with small operating budgets throughout the United States. Each state has hundreds, if not thousands, of these organizations. If it were not for them, there would be no emergency response readily available. Next, in order to address the construction cost issue, we have set up a program whereby the ICF material is sold to these departments at a discounted price. Part of this program involves working with the departments to find concrete, steel and pump truck suppliers in their area that are also willing to reduce their product and service costs. In many cases, the architectural services for the building plans are donated or at a reduced cost. And finally, the fire department commits its volunteer work force to install the ICF with the guidance and assistance of qualified ICF installers.

I encourage all of you in the ICF industry to develop similar programs. It is clear to me that no one deserves ICF construction more than first responders. Obviously, this is an opportunity for the ICF industry to give back. Not only is it the right thing to do but there are very real benefits for distributors and contractors as well. The press alone will benefit your ICF business. And certainly, the exposure to multiple volunteers will generate future construction jobs. What fireman, after having seen ICF reinforced concrete construction (non-combustible), would not want his next home built with insulated concrete forms?

I don’t understand why publicly funded municipal and government facilities are not being built with ICFs. Some places have seen the light. ICF fire department facilities have recently been built in Phoenix, Ariz.; Atlanta, Ga.; and Raleigh, N. Car.; as well as Pierce City, Mo. Maybe it takes a grassroots approach, through smaller volunteer organizations, to get the bigger budget project planners to wake up and appreciate what ICF can do for them.

I believe in ICFs and know they do what they claim. Find a way to give first responders a safe and storm-resistant building that is energy-efficient and low maintenance. Maybe, being ‘better than a tent’ is not good enough.

For more information about building first responder facilities, I recommend the following publications from FEMA: Hardened First Responder Facility, Design and Construction Guidance for Community Shelters, Taking Shelter From the Storm, and Safe Rooms Save Lives. These publications are free of charge from FEMA and most are available for download from the FEMA web site – www.fema.gov.

David Lindsey is a professional architect and owner of IntegraSpec GulfSouth. He can be reached at david@icfmag.com. 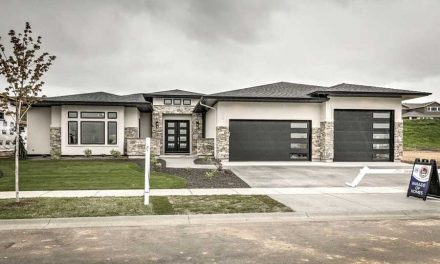