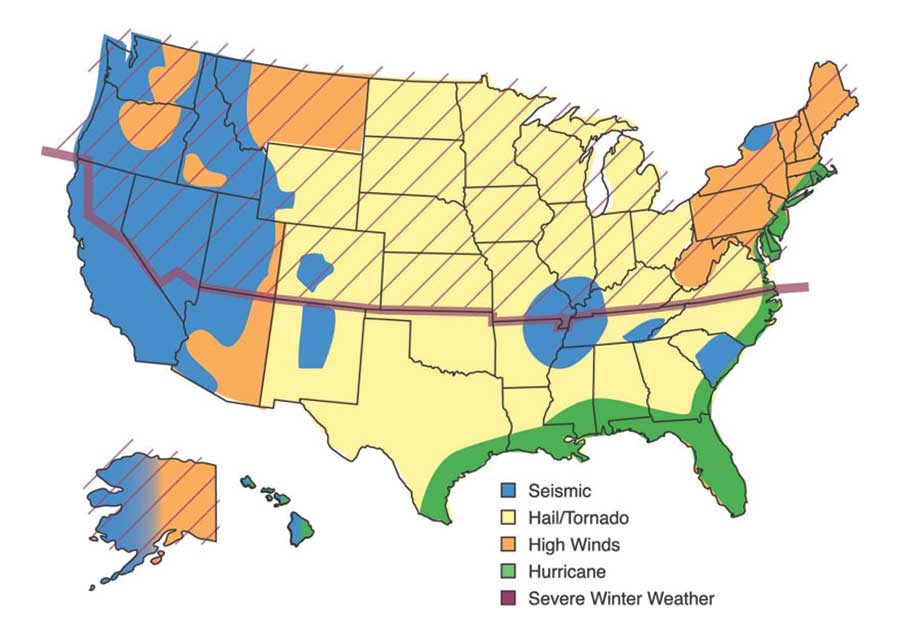 The insurance industry, seeking to reduce its losses from the record devastation in recent years, has begun to offer incentives to those who built disaster-resistant homes.

The non-profit Institute for Business & Home Safety (IBHS), funded by the insurance industry, is committed to promoting disaster-resistant housing through their “Fortified…for safer living” program. ICFs are a major part of that effort.

“The insurance industry is saying
‘if you’ll build to our standards, we’ll certify your home as a disaster-resistant structure’,” says Lane Thompson, a Florida ICF distributor. The “Fortified” designation stays with the home. “If it’s in their database as a ‘Fortified Home,’ it may reduce insurance rates and increase its resale value,” says Thompson.

Chuck Vance, IBHS “Fortified” program administrator, says, “We’re impressed with the superior wind-load capacity of an ICF wall. It also has other benefits as well, including resistance to fire and fewer problems with water damage.”

While the program has received the most attention in the hurricane-ravaged Southeast, Vance notes that the program is designed to prevent damage from all types of natural disasters in all areas of the country. Because of this, the criteria for a “Fortified” home varies regionally, based on the natural disasters most likely for that area, such as hurricanes in the southeast or tornadoes in the Midwest.

“We provide independent inspection and verification that as the building is constructed that it meets our ‘code-plus’ requirements,” says Vance. “This documentation is kept on file in a database, and is available to mortgage brokers, insurers,
and realtors.”

Vance says the concept is similar to the marketing advantage that Energy Star-rated appliances enjoy. “Hopefully, these ‘Fortified’ homes will command a little more attention. That’s the vision.”

In some areas of the country, insurance companies will give discounts for “Fortified” homes, or for concrete homes in general.

While hard figures are difficult to come by, anecdotal evidence indicates that the savings are real. “I have an ICF builder in Myrtle Beach, South Carolina that builds to our guidelines” says Vance. “Every home he builds gets a discount from the local Farm Bureau affiliate and South Carolina’s Wind and Hail Pool. Those two discounts add up to significant savings.”

“The beauty of it is that ICF walls will meet most of the criteria already,” Vance continues. “They are an outstanding product from an energy standpoint, but also from a strength standpoint.

Vance notes that the ICFs are usually used for only the exterior walls, while the Fortified system deals with the entire structure: footings, roof, exterior claddings, etc. Fortunately, ICF construction can easily be adapted to meet these requirements.

“They’re already meeting the most difficult aspects of the program, or can easily do so for virtually no added cost,” Vance says. “On the coast, you may have to go from the 4” core to the 6”, but it’s not hard to get there. If builders pay attention to just a few other things, they’ll be able to use the ‘Fortified’ branding and increase the marketability of their product.

“The only concern is really the roof. The roof must be built to withstand 20 mph faster than ASCE 7-2002 wind speeds, which for most of the country is 90 mph. Also, if the biggest peril in the region is wildfire, the builder needs to look at adequate roads, water supplies, and defensible space.”

IBHS has just released newly updated construction guidelines, which can be found on their website, www.ibhs.org. Titled The Fortified Builder’s Guide, it contains a map of the risks in each area of the country, a copy of the ASCE wind speed charts, and all the additional information builders need become involved with the program.

“The bottom line is, contractors who are using ICFs have already overcome most of the obstacles to being certified with these code-plus programs,” Vance says. “I’d be happy to speak with any builder to discuss what we need to do to get them into the ‘Fortified’ program.” 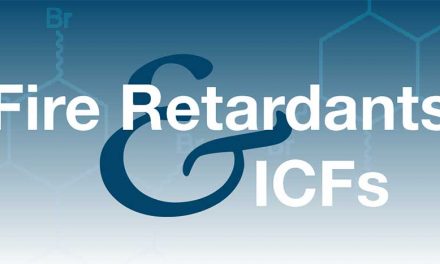 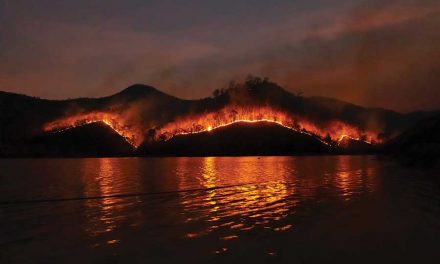 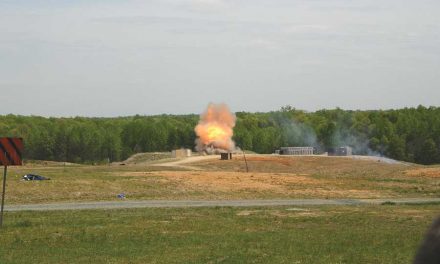 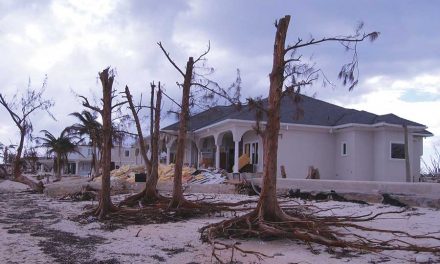