Rebuilding efforts along the devastated U.S. Gulf Coast are starting to gain steam, and the U.S. Congress is considering a major funding bill that would pay owners of destroyed homes up to $150,000 each. Hurricane Katrina destroyed more than 350,000 homes.

Architects and urban planners are meeting with building officials to share designs for hurricane-resistant housing, and KB Homes, one of the nation’s largest homebuilders, has announced they will build major new subdivisions—totaling 8,000 homes—in the suburbs surrounding New Orleans.

“Literally billions of dollars are going to start to flow over the next year, and a lot will be going to housing,” says Mark Drennen, CEO of Greater New Orleans Inc. “But we still don’t have the flood maps from FEMA, and we won’t see any significant building until they come down.”

The maps, expected at the end of March, will detail where individuals can build, and whether new construction will have to be elevated on pilings.

The Christian Science Monitor writes, “Later this year, it’s expected New Orleans will look as if everyone has a hammer and level attached to his or her belt.”

Architect Andrés Duany has designed a 300 sq. ft. “Katrina Cottage” for temporary housing, but says that for permanent construction, “We need to rebuild so it’s safer and stronger.”

“If they are going to rebuild, we want to do so in a wise and sustainable manner,” agrees Susan Henderson, an architect based in Albuquerque, N.M. “Because of the poverty in the area, affordability is key.”

ThermoBlock, an Arizona-based ICF manufacturer, is undergoing a major expansion that will allow it to serve markets across North America. Founded in 1994, the company has been a regional presence in the Southwest for over a decade, offering a polyurethane post-and-beam block that differs substantially from other systems on the market.

Because polyurethane is much denser than expanded polystyrene (EPS), the blocks can provide higher R-values, better fire protection, and a stronger block in a thinner wall, when compared with regular flat-wall ICF systems. Post-and-beam walls typically use 33% less concrete than flat wall systems.

The block measures 8”x8”x32” with concrete cores measuring 5 ½” in diameter.

“We feel like our product meets a lot of needs that other ICFs out there in the market don’t address,” says James Estes, owner of the company since 2004. “By offering this product on a national level, we hope to make it even more affordable.”

Estes adds that distributor and manufacturing opportunities are still available in some regions. For additional information, visit www.thermoblock.com.

Concrete has long been recognized as the material of choice for resisting high winds, flying debris, and storm surge associated with hurricanes and tornadoes, and the seminar will mention Insulating Concrete Forms (ICFs) as a good system for creating storm resistant homes and buildings.

The class is scheduled for three locations in the Gulf Coast region: April 11 in Hattiesburg, MS; April 12 in Baton Rouge, LA and April 13 in Mobile, AL. 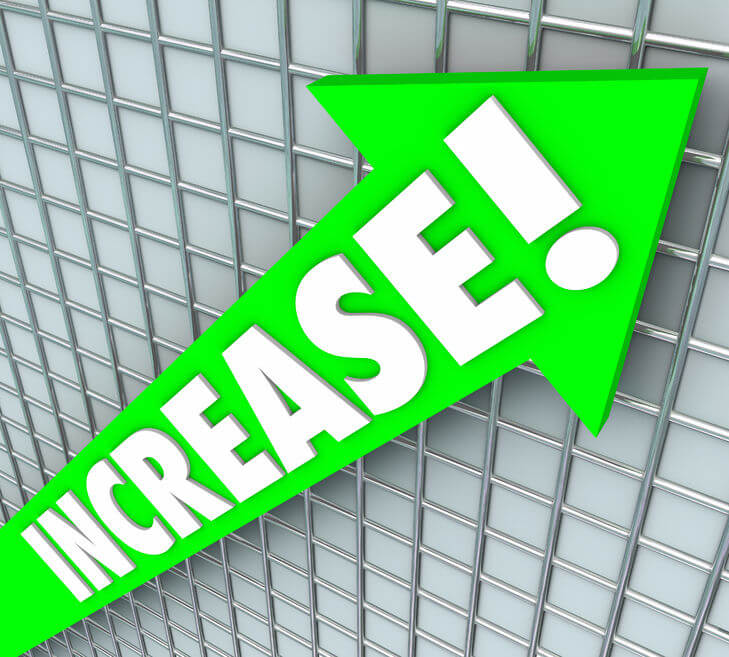 Local government regulations can add as much as 30% to the cost of a new home, according to a recent study of nearly 200 towns in eastern Massachusetts.

James Stergios, a lead researcher of the study, explained the findings during the International Builders’ Show in Orlando, Fla.

The phenomenon is not unique to Massachusetts. Layne Marceau, chairman of the California Building Industry Association, says that on the West Coast, “It has gotten to the point that more than 30% of the cost of new housing is regulatory costs,” he said. “Some of these are hidden regulatory costs and some are very direct costs.”

Marceau pointed to land-use regulations in Livermore, Calif., where regulatory costs now add $120,000 to the cost of every new home built.

“There had been a lot of anecdotal evidence that regulations were a large and growing part of the cost of housing,” Stergios said. “We wanted to move past the anecdotes and compile the hard data that would show us the real cost of local regulations.”

ICF construction is widely known as a “green” building method, but how do you use that to get ahead of your competition? For useful advice, check out Profit from Building Green: Award-winning tips to build energy efficient homes, by Jeannie Leggett Sikora.

The guide, published by the National Association of Home Builders (NAHB) Research Center, has great advice on how to market energy-efficient construction to your customers. The marketing section covers advertising, Internet marketing, how to get free publicity, financing and working in partnerships to promote energy efficiency.

The book clearly illustrates how green-building techniques can be integrated into every part of the structure, from photovoltaic roofing shingles to frost-protected foundations and Energy Star certified lighting. It also has a chapter on recycling building materials and reducing jobsite waste.

NRMCA Seeks “Promoter of the Year”

The National Ready Mixed Concrete Association is seeking nominations for its Promoter of the Year Award, which recognizes individuals who seek to maximize concrete’s share of the construction market, spread concrete innovation and support the industry’s quality, value and professionalism. For more information, including nomination guidelines, contact NRMCA’s Glenn Ochsenreiter at 1-888-846-7622, ext. 1140 or by e-mail, glenn@nrmca.org.