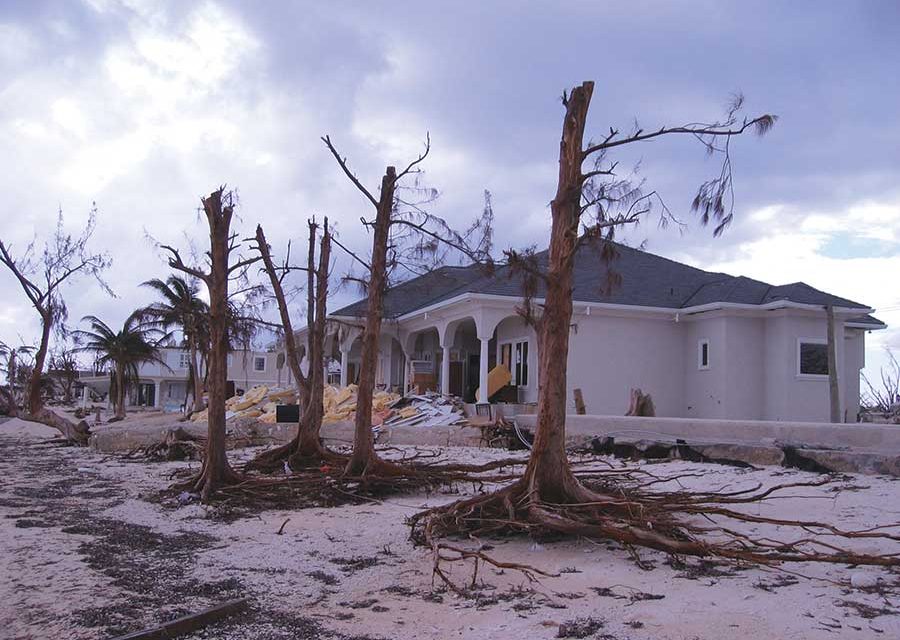 Almost a full year after Katrina, the ICF industry still hasn’t seen the massive growth that many expected would follow in its wake .

Steve Reiter, vice president of marketing for Greenblock Worldwide, attended a building symposium in Louisiana last month, and reports that, “The situation down there is still somewhat unclear.”

“There’s still a big clean-up process going on,” he says. “It’s going to be a huge cooperative effort over the next several years to get the region back on its feet.”

Janet Albright, accessories manager for Owens Corning, say her company has recently launched a new ad campaign in the area to increase interest for their Fold-Form ICF. “The immediate need in the hurricane zone is extreme,” she says. “There’s 160,000 homes that need to be rebuilt in Florida, and another 140,000 in Mississippi.” That’s in addition to the 150,000 Alabama and 200,000 in Louisiana that will need replacing.

Part of the problem is that the nation’s largest homebuilders, which are best suited to rebuild the region, have expressed little interest in rebuilding with anything other than conventional stick-frame construction.

“I don’t think anyone can convince the really big builders to switch to ICFs in time for reconstruction,” predicts Clint Stanley, general manager of Builders Wholesale. “For smaller custom builders that travel around building ICF homes, this is a great opportunity for them. There are some big custom homes along the coast, and hey, you know those people are going to want to rebuild with concrete. So there will be opportunities for ICFs, but it will be at that end of the spectrum.”

Still, ICF executives are trying to ensure that ICFs are not overlooked. The insurance industry, seeking to reduce its losses after two back-to-back years of record devastation, is also starting to offer incentives.

“The insurance industry is saying ‘if you’ll build to our standards, we’ll certify your home as a disaster-resistant structure’,” says Lane Thompson, a Florida ICF distributor.

“We have a great story to tell, and we have a great product for the building industry,” says Albright. “Let’s put up homes that can withstand the weather conditions.”